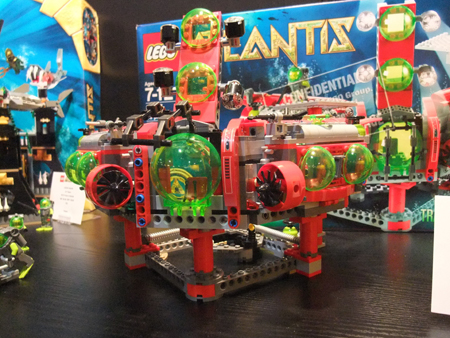 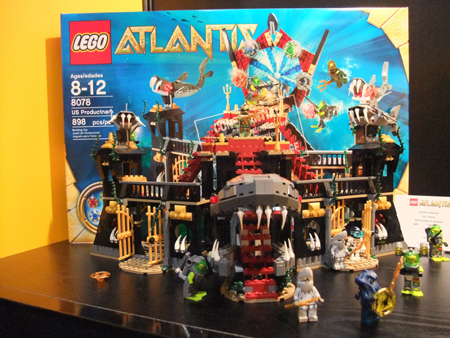 Kris posted some shots of some Kingdoms sets, which is replacing the Castles series/theme. WOW! The main/flagship castle is awesome. It feels like some of the older sets, but there are sets that still tie it to the modern Castles theme such as the 7955 “The Wizard” which is reminiscent of 5614 The Good Wizard from 2008. There are red knights and green knights shown, and possibly a set or two that we don’t know the title/number to.