I’ve pointed quite a few people to this thread at the Eurobricks forum by Eilif detailing their efforts at packing the Pick-a-Brick cups at the LEGO Stores. They show how they squeezed over 500 into the cup and how just tossing the pieces in at random and shaking the cup will net you a substantially lower number of LEGO pieces.

I visited a LEGO store a few days ago, and while I was incredibly pressed for time, I managed to squeeze in a decent number of pieces into two large PAB cubs, including quite a few large bricks. Due to the random nature of what’s available in the PAB section at any given time, it can be hard to plan this stuff. 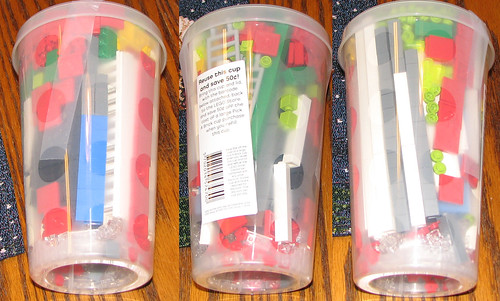 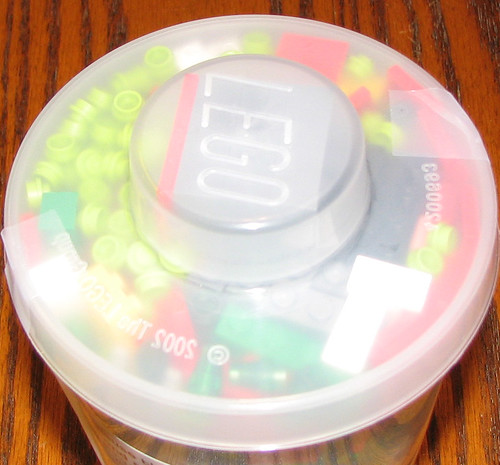 As it came out of the cup: 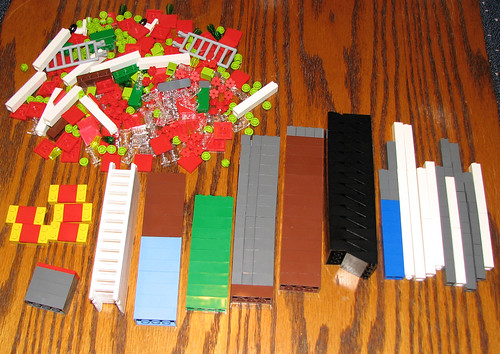 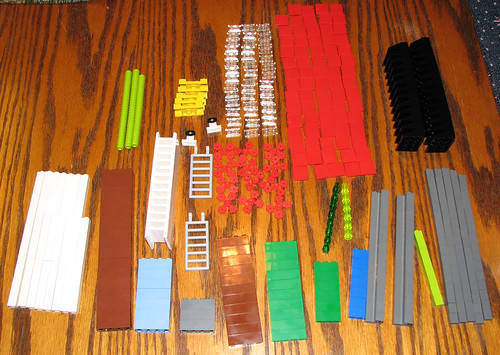 Top of the cup: 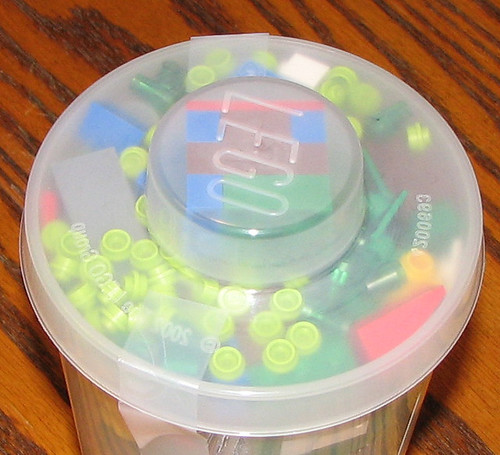 Outside of the cup: 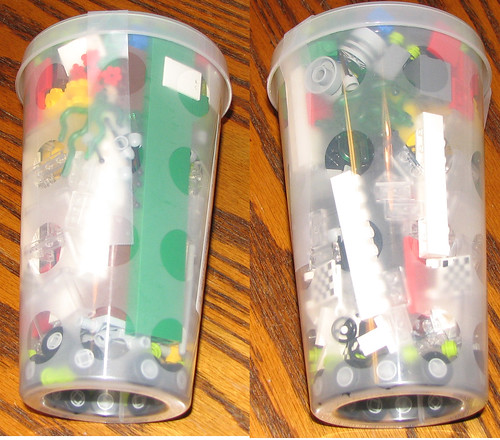 Straight out of the cup: 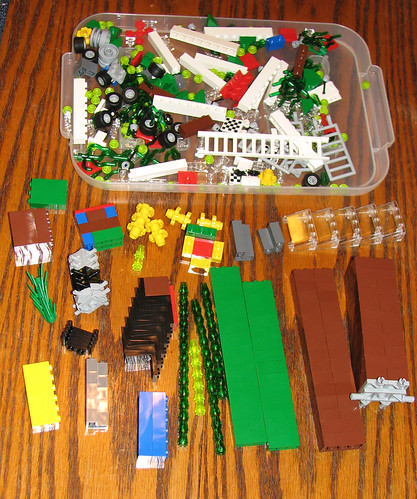 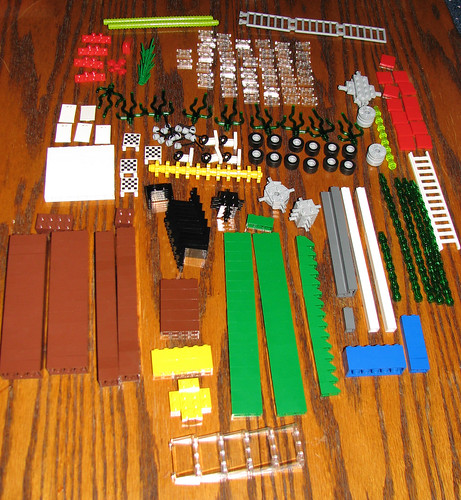 Yes, it’s not optimal, but hopefully it will maybe inspire or help a few of you the next time you are there and wondering how you are going to do it. I should have built the “core” up a lot more (see Eilif’s thread at the top) than I did, but I had some really odd stacks of pieces/bricks. Next time I’ll definitely be going that route.