I watched Pirates of the Caribbean 4: On Stranger Tides yesterday afternoon, and I can say that it deserves its PG-13 rating. There were definitely a few scenes that would be very intense for young children. There is some irony in one of those very intense and very scary scenes … Read more 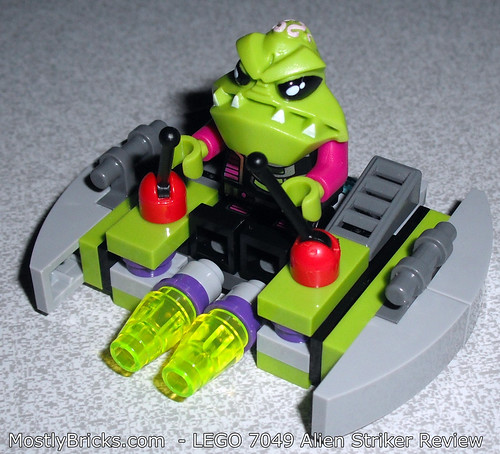 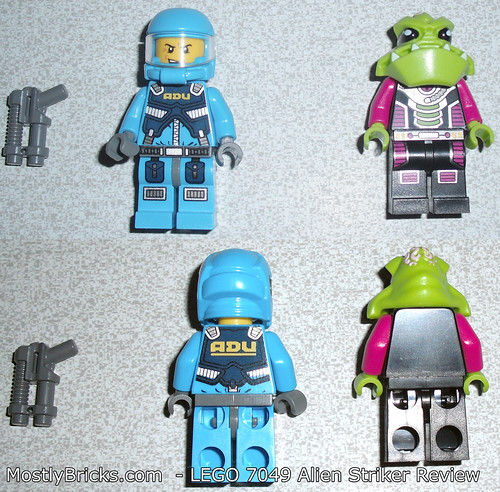 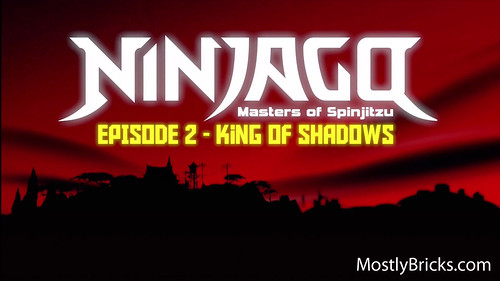 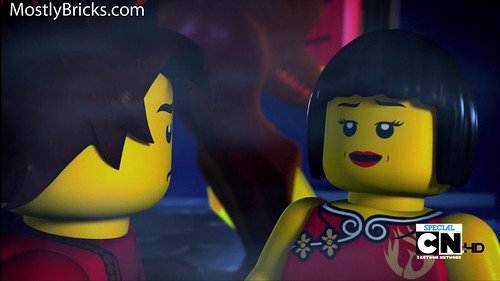 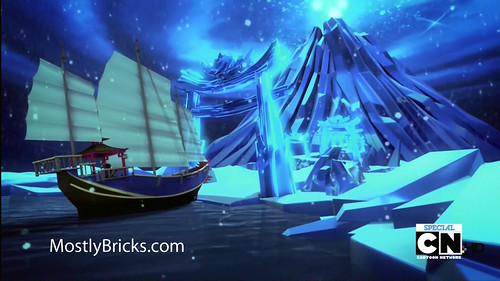 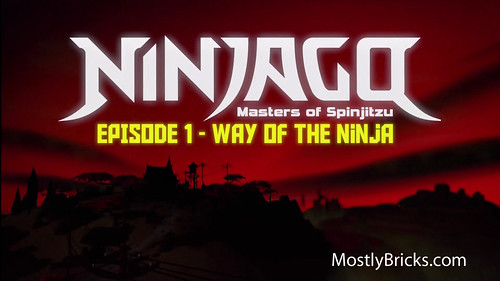 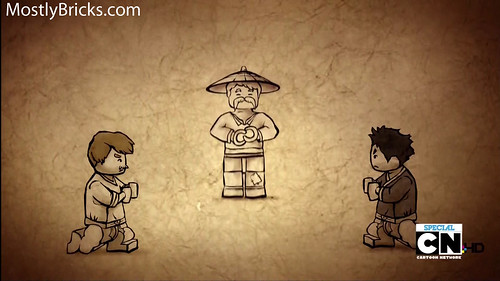 Best new theme of 2010
– Atlantis. I was very impressed with the amount of effort that went into Atlantis. A lot of great pieces and minifigs. The thing that impressed me the most was the amount of back story that went into Atlantis, up to and including LEGO Atlantis, the movie, and the larger variety of sets that cover all of the major prices. It was nice to see a much more thought out underwater series that went above and beyond Aquazone and Aqua Raiders, with a bit of Power Miners thrown in (to the point of a crossover minifig with Brains/Dr. Brains). I know there are still a few more sets to be released, including 7985 City of Atlantis, and there is a bit of a new storyline with the “Quest For the Golden King” arc, but I thought it was a mistake to change some of the colors with the transparent pieces/divers, because the 2011 sets look out of place when placed with the 2010 sets, but that’s the AFOL in me speaking. I’m also aware of the rumors that it will be discontinued in 2011, or will be shelved for the time being. LEGO’s lineup is very crowded, and and I’ve seen (and bought) Atlantis sets that have been on heavy clearance, even sets that were released just the past summer. I hope this series continues in the future. It would be odd to put that much effort into it and then drop it, but it seems like that’s what is happening.

Best theme revival of 2010
– Harry Potter. I don’t have that much to say – I like all of the sets, and while many of them are updates (or downgrades in some cases depending on your point of view), I thought they were done nicely. It gave people a chance to get into the Harry Potter LEGO sets who didn’t the first few times around. I thought it was nice that 10217 Diagon Alley would be released this year (2011), since it seems to be targeted towards AFOLs, similar to the 10210 Imperial Flagship. Would like to see that happen more often. Would loved to have seen an Atlantis set with a similar brick count/price to Diagon Alley and Imperial Flagship.

Best themes that ended in 2010
Indiana Jones. Not much to say – I liked the series for the most part, but I’m not upset it ended – it was never going to be as big as Star Wars, especially without a decent movie to keep it going. There is only so much room in the LEGO lineup. I have heard that it might be revived in the future depending on future Indiana Jones movies. Most people might say Pirates, but I had a clue that with the Disney licensing agreements, that we’d be seeing Pirates of the Caribbean, and that is going to happen here in a few short months, so I don’t necessarily see that as an ending of a theme, especially since Pirates is a theme, similar to City, Castle, Space, etc., that is always being discontinued and retooled and brought back in a new form. You might consider Space Police III to be discontinued in 2010, although I believe technically it will end in 2011. If you consider it to have ended in 2010, then I would put that as a tie with Indiana Jones. I really liked some of the Space Police sets. I would have liked to have seen as much effort go into the back story of Space Police III as went into Atlantis. 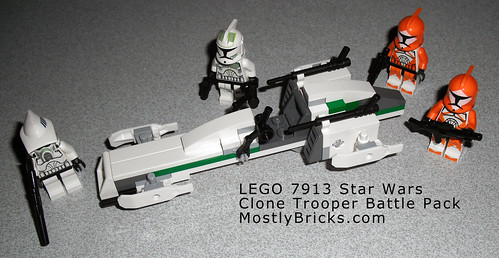 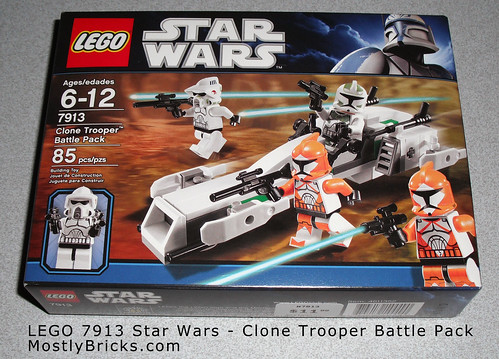