The LEGO Group has released LEGO Digital Designer 4.2.5 for both Macs and PCs. There are no changes listed for now. If you have LDD installed already, it should allow you to automatically update from within the software. LEGO Digital Designer is what it sounds like, a piece of software … Read more 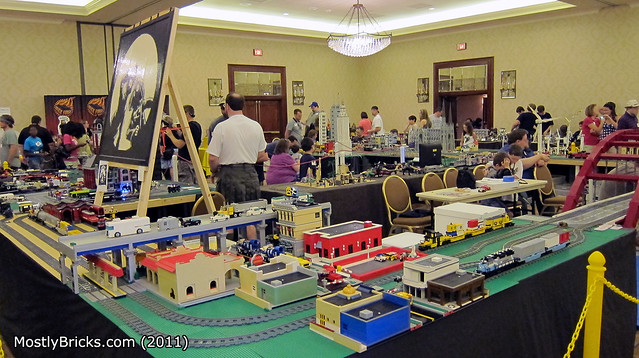 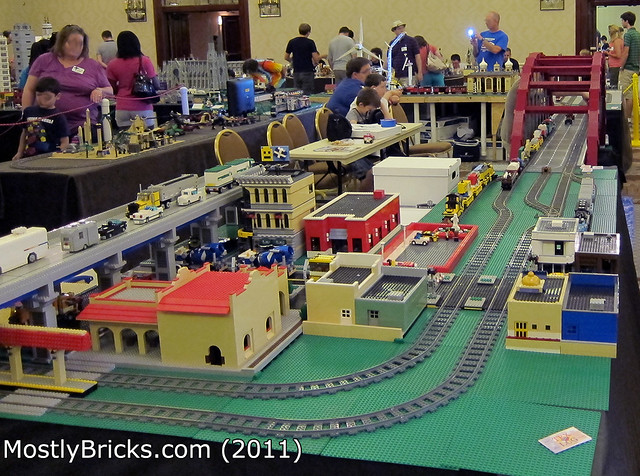 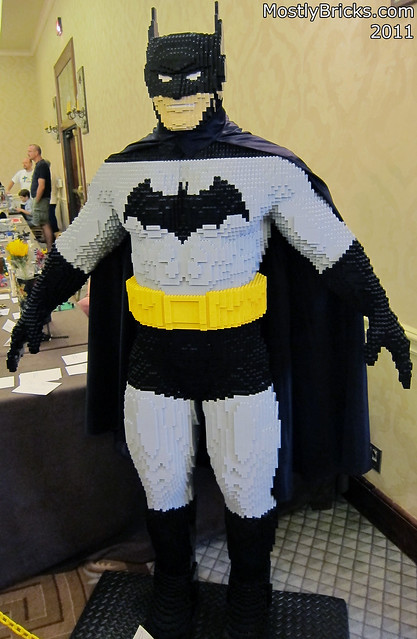 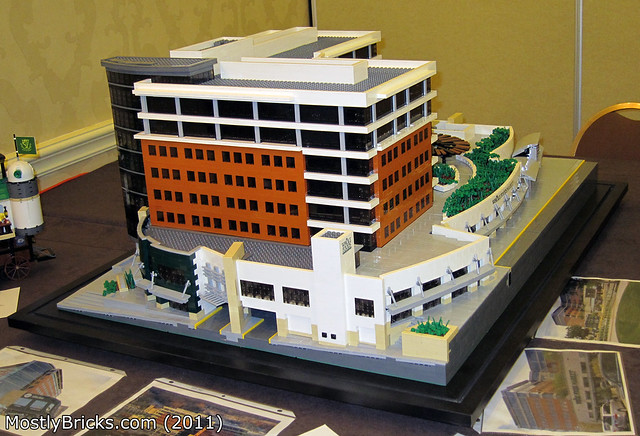 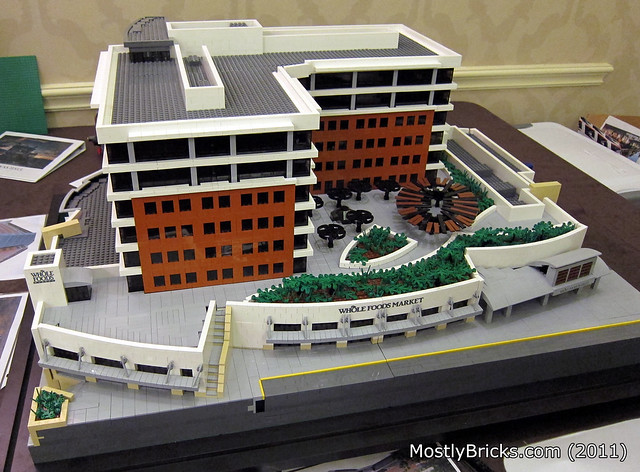 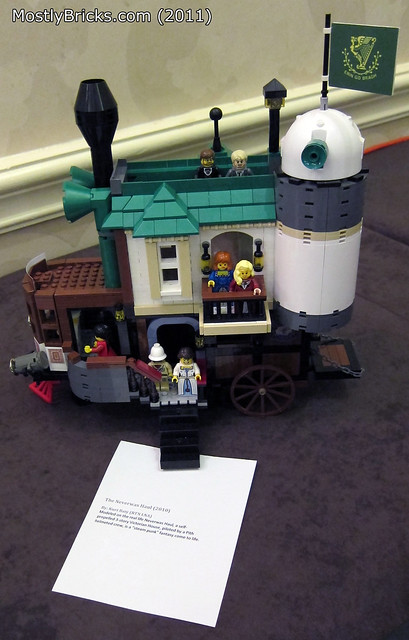 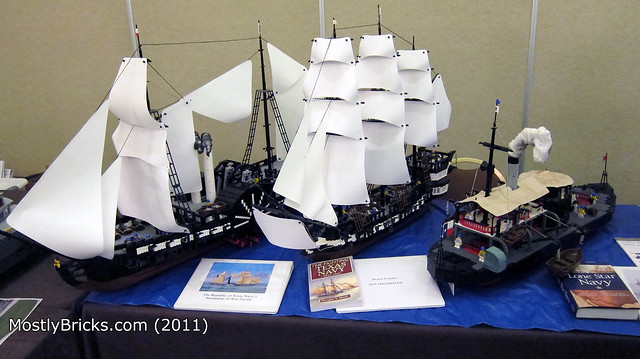 Don’t forget that this weekend, the LEGO Convention in Austin, Texas, Brick Fiesta, is ongoing, and open to the general public. I’ve taken a lot of photos this weekend and will be getting them uploaded later this weekend, along with the site redesign. I’ve seen some amazing MOCs and I … Read more

In honor of a Pink Floyd tribute/cover concert going on in my home town tonight, complete with a pig flying over a power plant, I looked up some Pink Floyd-related LEGO MOCs, and there are plenty. 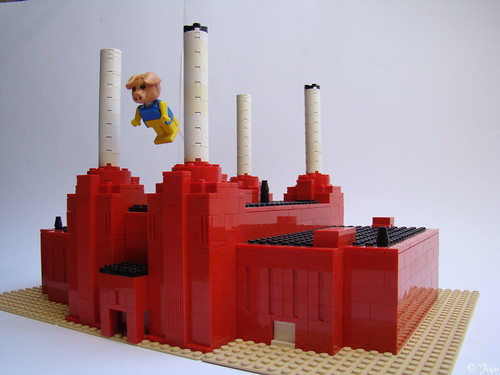 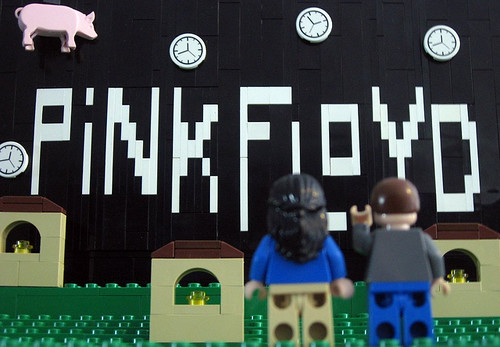