This was a bit of a shock, but a pleasant surprise nonetheless. When I logged into flickr this morning, I saw some activity that had me doing a double-take.

Some unpublished MOCs were added to Nate Nielson’s flickr stream yesterday, apparently by his wife, in a fitting tribute to close out Novvember (The Brothers Brick post about Novvember). Nate died in an accident back in April of this year, and was well known for his Vic Vipers. 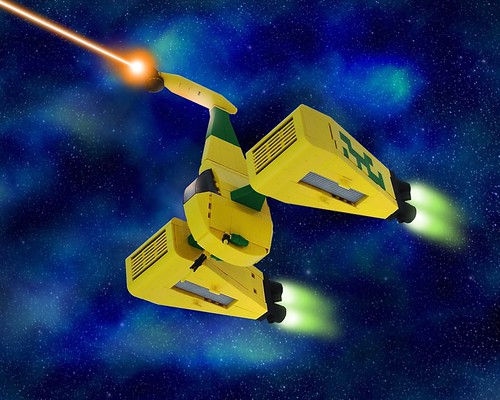 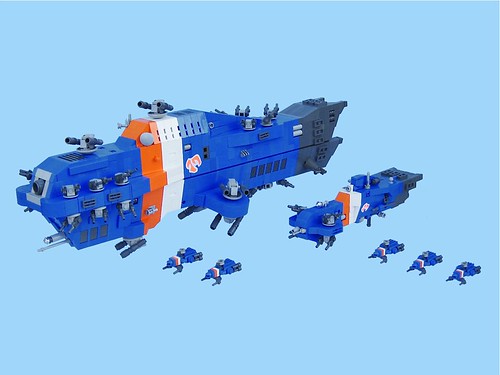 This was a map of participating Vic Vipers that he put together for last year’s Novvember: 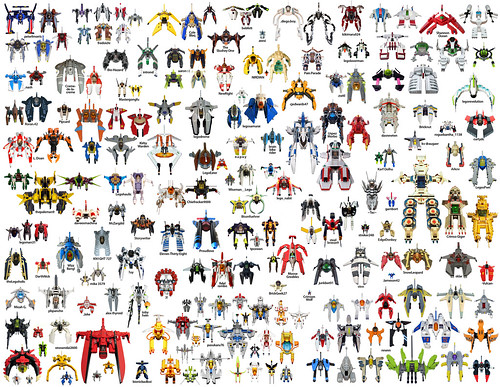 You can see all of nnenn’s creations in his flickr Photostream.