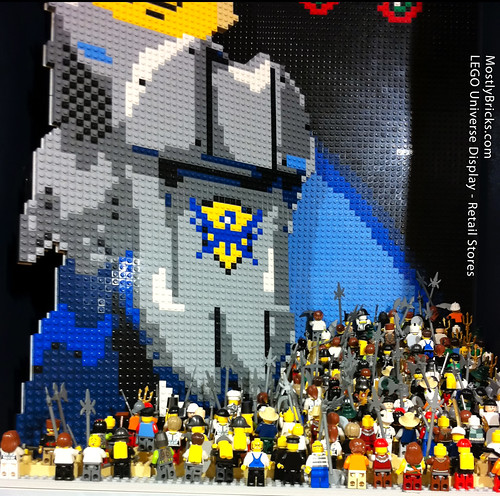 Quite a few people have emailed me pointing out that LEGO Universe has their Beta signup openly listed: http://us.universe.lego.com/en-us//Beta/Default.aspx This may only be for people in the US/North America. It does require a LEGO Id and there is no guarantee you’ll get in, this is the email you’ll first get: … Read more