I meant to post this earlier last month, but didn’t have a chance to. It’s probably already been taken down or will soon be taken down, but this was one of the Christmas/Santa displays at the Austin, Texas LEGO Store in the Barton Creek Mall. You’ve actually already seen part of this – it’s in the header of MostlyBricks.com. The photos aren’t the best – they were taken with a phone, through glass which was reflective due to the lighting, but you should be able to get the general idea.

Update: I’ve been told it was assembled by TexLUG and you can find out more here. 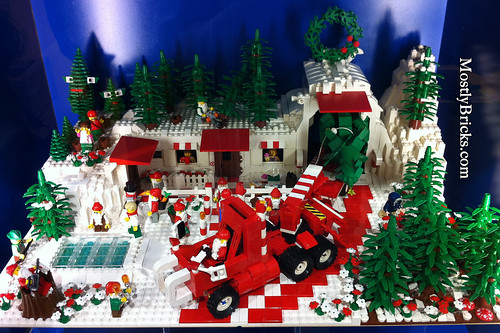 It’s not as themed to the region as the Santa display at the Houston Galleria but it’s much more detailed and much larger. 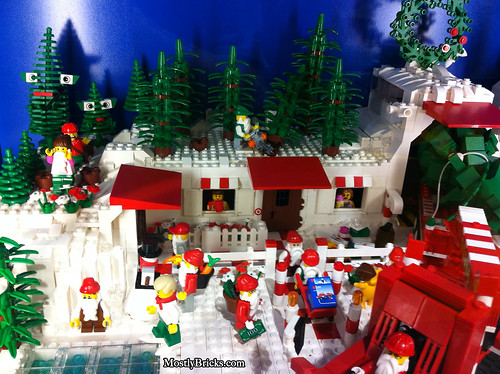 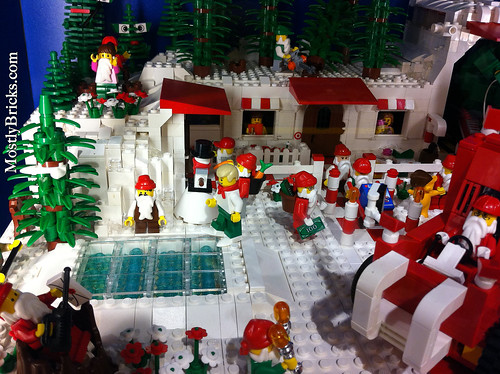 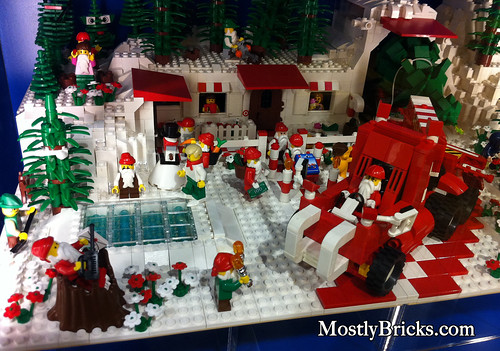 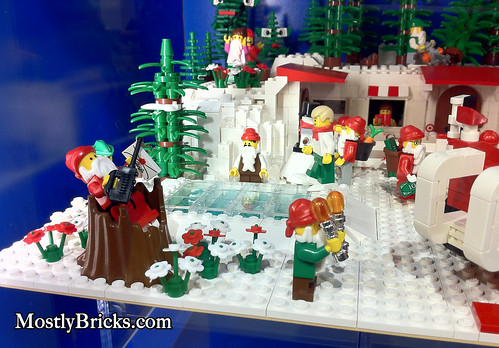 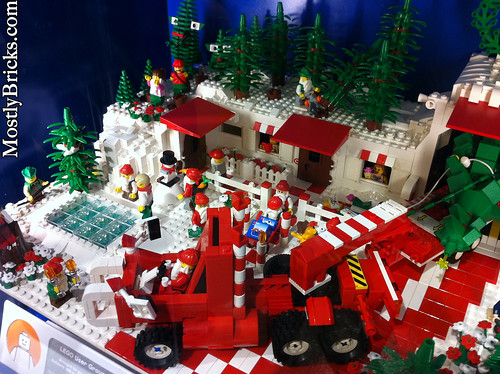