This review is for one of the impulse sets available at Target (in the US) for some kind of Easter promotion. There is also a 30001 (Fire Chief) set as well as two Star Wars sets – 30050 Republic Attack Shuttle and 30051 – X-Wing. Both of the Star Wars sets are micro-scale and while the non-licensed Police Boat and Fire Chief are $2.99, the licensed Star Wars sets are $3.49. The Star Wars sets do come with more pieces. I’ll be posting reviews of the other three sets tonight and tomorrow. 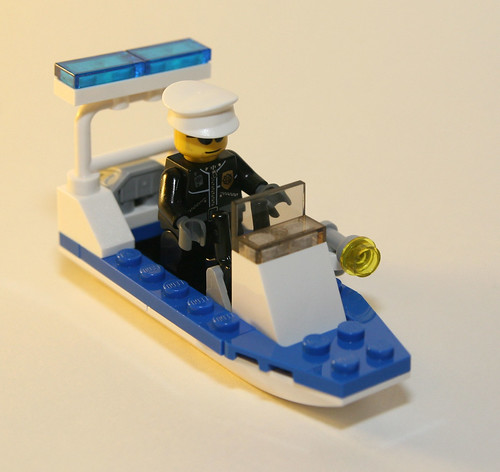 As for whether these sets will continue to be produced beyond this run, or will be available elsewhere, I have no idea. They are actually cool little sets and I think good values for the price. They are not located in the toy section in the Targets I’ve seen them – I’ve only seen and read about them being in the Easter sections. They have popped up on Amazon.com and eBay, but you’re paying more. 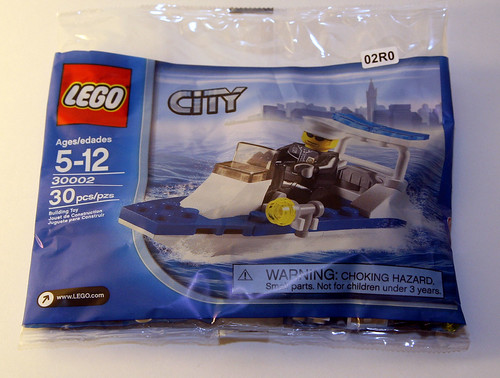 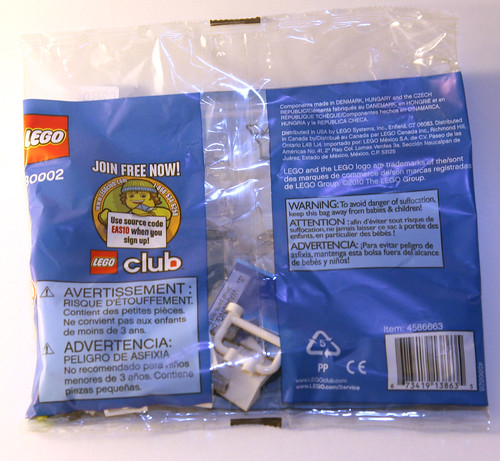 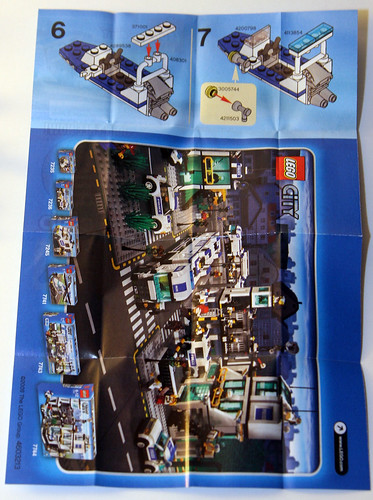 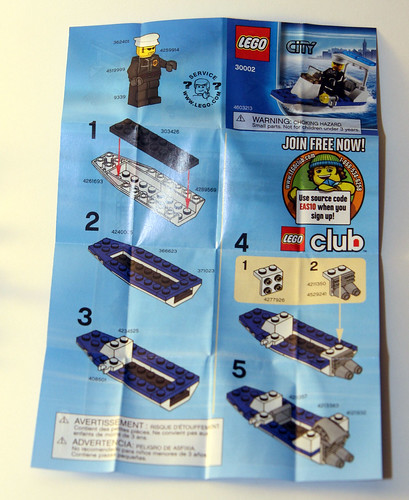 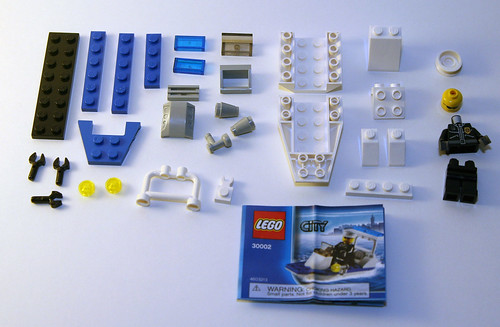 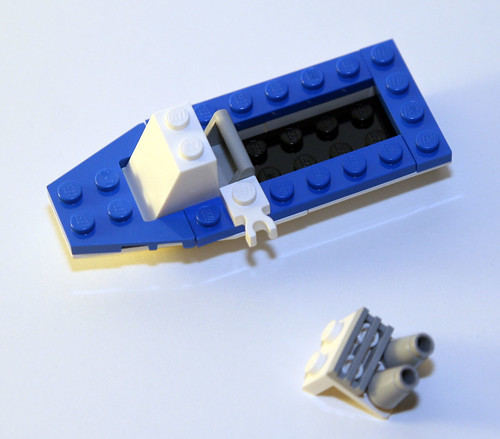 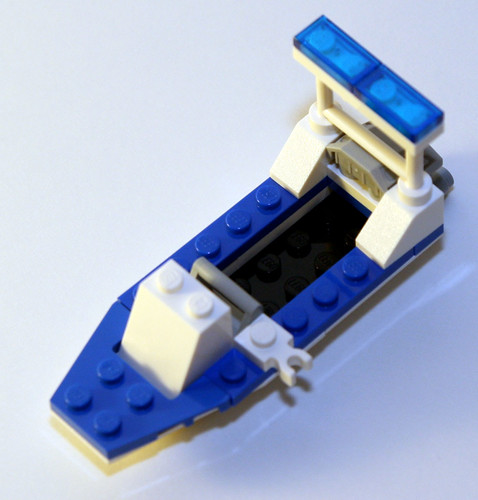 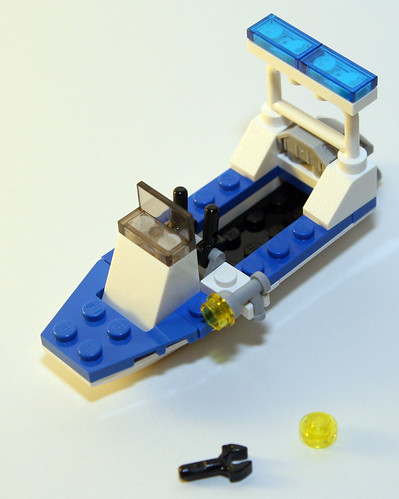 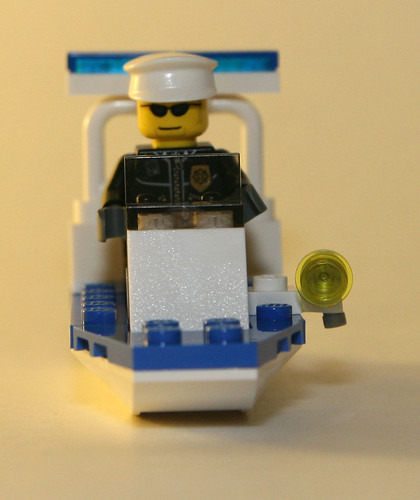 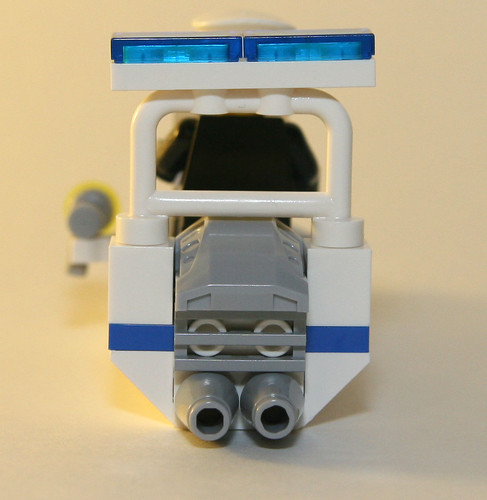 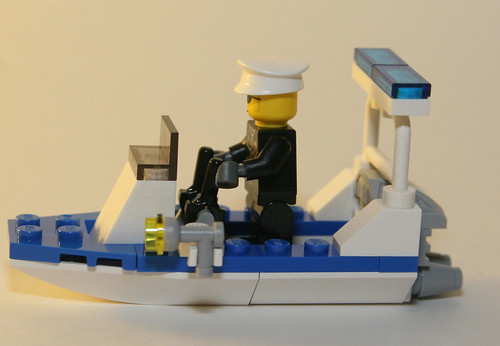 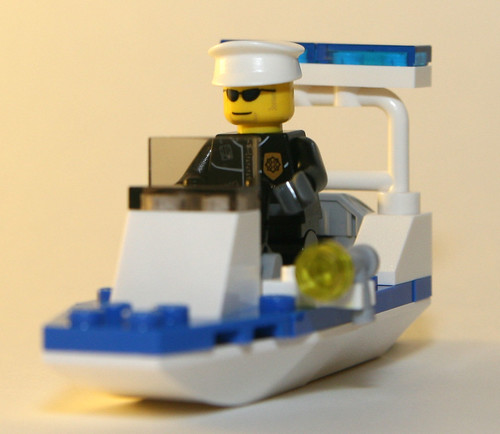 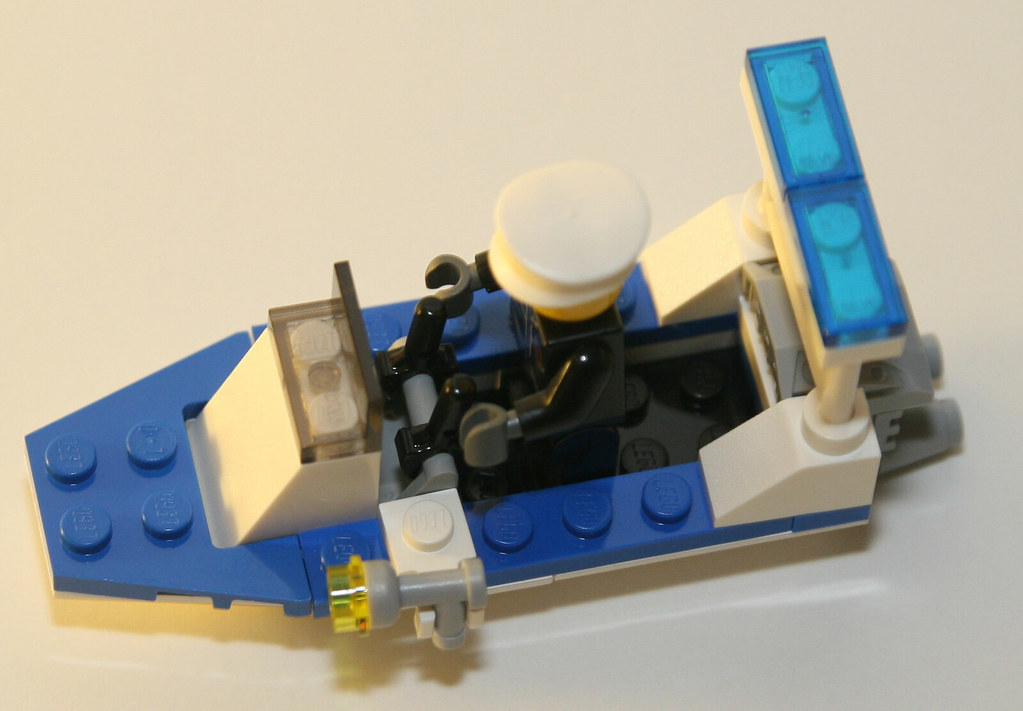 Thoughts – Pricing, Design, and Build:
For $3.00 and around 30 pieces, it’s a nice little set. You are getting a minifig with it as well, so some might even see the pieces as a bonus. It fits in with the other City Police sets.

Thoughts – Parts:
A good mix of parts of the price, infinitely useful should you decide to use them in your own MOCs.

Thoughts – Minifigs:
It’s a police officer minifig – not much else to say. If you are needing to build up your force, it’s a good buy.

Thoughts – Swoosh factor, playability and integration with other sets:
It’s a boat, lots of swooshability and as I said, it fits in with other City Police sets.

Conclusion:
There’s not a lot to say – it’s a $3.00 set with around 30 pieces and a minifig. The pictures tell the story. My only major comment would be that it’s probably not worth it unless you are into the City/Police sets or are after just one or two police officer minifigs.